A five star caravan holiday park situated next to the Dyfi Osprey Project in Mid Wales has received a special distinction award from the David Bellamy Conservation Award Scheme.

Morben Isaf Holiday Park at Derwenlas, near Machynlleth has been honoured for its partnership with Montgomeryshire Wildlife Trust’s Cors Dyfi nature reserve, where the osprey project is located.

The David Bellamy Conservation Award Scheme recognises holiday parks that protect and enhance Britain’s natural environment. The park has held a gold award since 2015 and is also “Honey Bee Friendly”.

Sarah Lewis, who manages Morben Isaf Holiday Park with her husband, Ben, said they were delighted to win the accolade. The park, which is owned by Salop Leisure, has 92 pitches for holiday homes and 26 for tourers.

Since the osprey project was established in 2009, the park has provided support in many ways – mains water supply, accommodation for volunteers who guard the nest, car parking and manpower.

The park has also built bridges and pathways to make it easier for holiday home and tourer owners to visit the project. Many of the owners are project volunteers.

Rufus Bellamy, who runs the award scheme for his famous botanist father, David, said the assessor had been very impressed by the way the park has collaborated with the wildlife trust to develop the successful osprey project.

“You should take a lot of credit for your positive and enthusiastic approach to this partnership, which is the epitome of good neighbourliness and positive conservation action combined,” he stated in a letter.

Sarah explained: “We are situated in the midst of a number of nature reserves and taking part in the David Bellamy Conservation Award Scheme helps us maintain focus and plan our work to suit the natural environment around us.

“We are keen to promote conservation in all aspects of our business and are enthusiastic about raising awareness wherever possible. Our customers also appreciate our commitment and work with us to meet the standards and requirements set by the scheme.

“Staff, holiday home owners and visitors all contribute to making our park a repeat gold award winner, of which we are very proud. Participating in the scheme means that we always evaluate ideas and plans to ensure that the ethos of conservation is applied at all times. We have certainly seen rewards.

“The variety of wildlife and birdlife seen on the park is amazing and has in turn resulted in new business as more customers are attracted by it. Many comment on our ability to balance the quality of being a five star holiday park whilst working in harmony with and enhancing the natural landscape around us.”

Kim Williams, Dyfi Osprey Project officer, said: “We really value the relationship with the park and all our neighbours. In return for their support, we survey the park’s nest boxes, so the partnership works both ways.”

In another accolade for the park, Morben Isaf has been named Loo of the Year for Wales 2017 in the camping and touring or static caravan site category. The Loo of the Year Awards aims to encourage the highest possible standards in all ‘away from home’ washrooms. 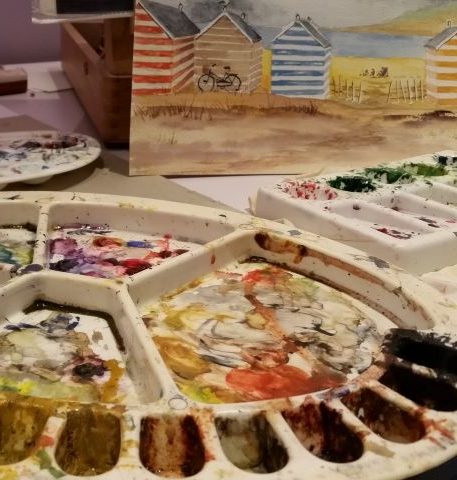 Caravan Holiday Home Owners and Seasonal Tourers on Morben Isaf Holiday Park can join in a wide range of events and activities throughout the year; from Sea Fishing to Gin Tasting - there is something for everyone! One of the longest running activities is the monthly Art Group which started in 2015. The group recently met again after a summer break and a great time was had by all. 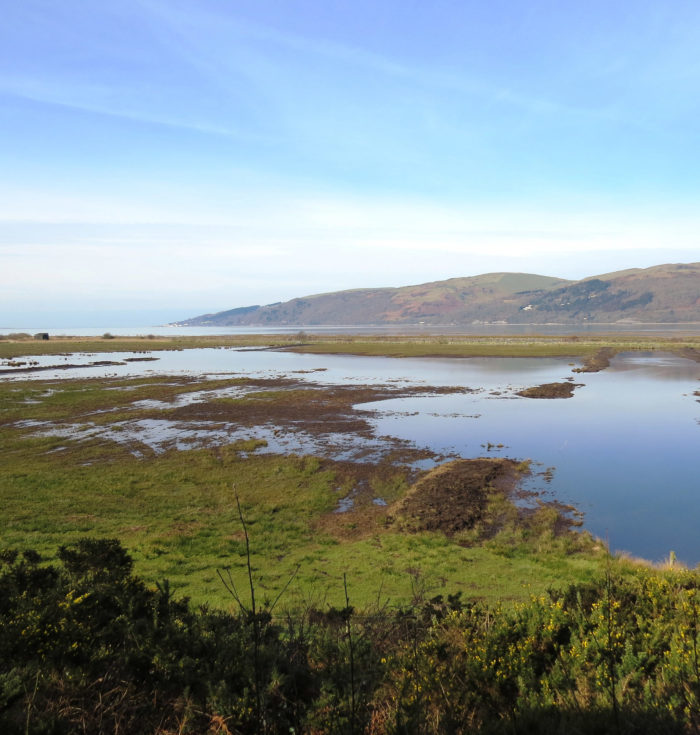 RSPB Cymru is to keep open as many of its reserves in Wales as long as possible but visitor centres, cafes and shops are closing following Government advice on Coronavirus spread.

There will be free car parking at the reserves to allow the public to continue enjoying these amazing places for wildlife, but RSPB Cymru is urging visitors to follow government guidance on physical distancing.